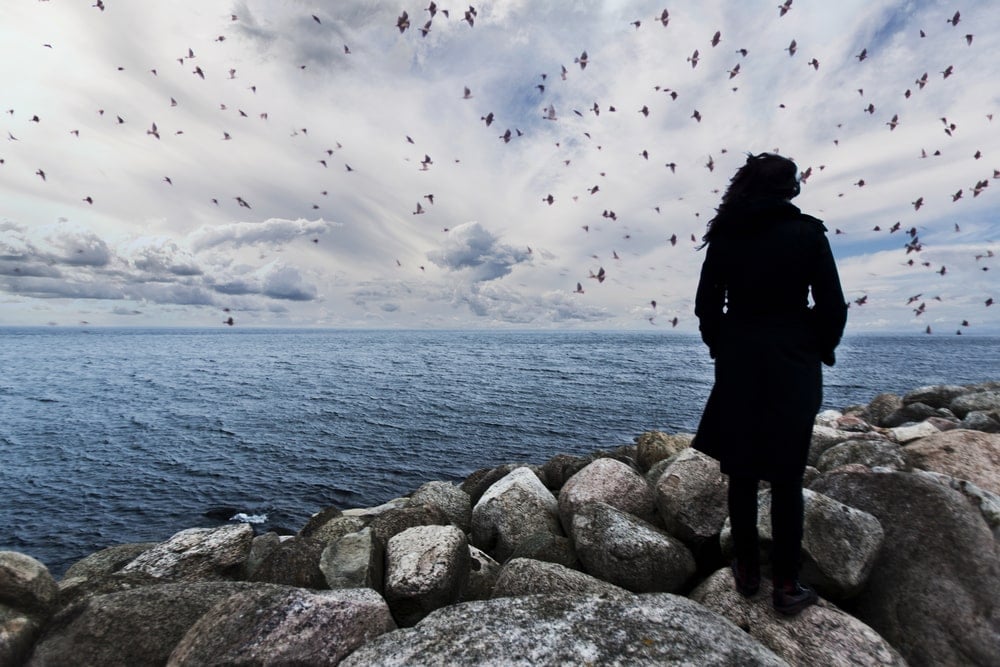 People from all walks of life and every demographic suffer from depression. Depression can affect anyone regardless of age, lifestyle, gender, sexual orientation, or how healthy they are.

Despite this, there remains a stigma against mental health disorders and the treatment of them in our modern culture. Some people still view depression or similar disorders as a weakness.

Unfortunately, depression is a disorder that can not be cured in the traditional sense. Symptoms can be managed and alleviated through treatment, and remission can be experienced, but a person will always be at risk to develop depression again later in life regardless of any other factors.

Educating yourself about depression will help you not only overcome the stigma and raise awareness about mental health, but it can also help you learn how to most effectively treat your own struggles with depression.

What is a depressive episode?

A major depressive episode is officially diagnosed as at least two weeks of experiencing a depressed mood or loss of interest and pleasure in almost all activities, as well as at least five of these other symptoms:

These symptoms must also be causing significant distress in your everyday life, including at work or school.

According to medical research, depression is not caused by any one specific factor. It is likely the result of a complicated mix of brain chemistry, hormones, genetics, and environmental factors.

Who is affected by depression?

Depression can affect any age, race, and socioeconomic status. Here are some general statistics regarding the demographics of people suffering from depression:

Some research indicates that the prevalence of depression directly decreases as family income levels increase. The exact link between depression and monetary factors is unknown, but it may be that money-related stress or access to mental health treatments and services are related to how depression develops.

Research also shows that women experience depression up to twice as much as men. The causes of this gender disparity are not clear, but the increased rate of depression in women could be linked to factors like hormones, environmental factors, or overall stress.

New research indicates that yes, major depression is one on the rise in America amongst all age groups. Unfortunately, it is rising the fastest amongst teens and young adults. These rates vary quite a bit from state to state. For instance, Rhode Island has the highest rate of depression — 6.4 percent — and Hawaii has the lowest rate — 2.1 percent.

This research is not necessarily indicative of the population as a whole; in fact, it is probably an underestimate. The Blue Cross Blue Shield estimates that around 41 million Americans are diagnosed with major depression, but many others report symptoms of a depressive episode but have not sought treatment.

Additionally, the most depression diagnoses were among people from the age of 35 to 49. 5.8 percent of this age group had major depression in 2016, which is a huge increase from the 4.6 percent just three years earlier.

The most worrying of these is the high rate of depression in children and young adults. Many of those with depression do not seek treatment, which can include years of risk for other conditions like anxiety disorders, heart disease, or increased stress.

According to the CDC, 1 in 5 children (that’s around 15 million) has a mental, emotional, or behavioral disorder. Unfortunately, only around 20 percent of them go on to receive proper treatment or even a diagnosis.

Many people who reported a depression diagnosis also suffered from another condition, and 29 percent had 4 or more other health problems in addition, such as diabetes or heart disease.

Other medical conditions can trigger or worsen depression, but depression is usually caused by a combination of factors. Risk factors include:

What causes the rise in depression rates?

Generally speaking, modern society is very busy and filled with mobile devices rather than the face-to-face social interaction humans are used to. Many people find themselves lacking a community or a proper social support net. Kids and young adults are experiencing a great amount of pressure and feel rushed in today’s culture. Research on social media’s long-term effect on the human psyche is still ongoing, but social media is among the factors most people attribute to rising depression rates.

An innovative new treatment option, Ketamine is an FDA-approved anesthetic that has been found to provide rapid relief from depression and anxiety when infused at a low dose. Research indicates that Ketamine stimulates the regrowth of synapses within the brain, essentially rewiring the parts of the brain that may be causing distress. Some researchers maintain a 75% success rate when treating those suffering from depression or anxiety with Ketamine Infusions.

If you or a loved one is suffering from depression we would like to invite you to give us a call to learn more about your treatment options.